From Sitting On The Bathroom Floor Crying To Absolute Business Boss 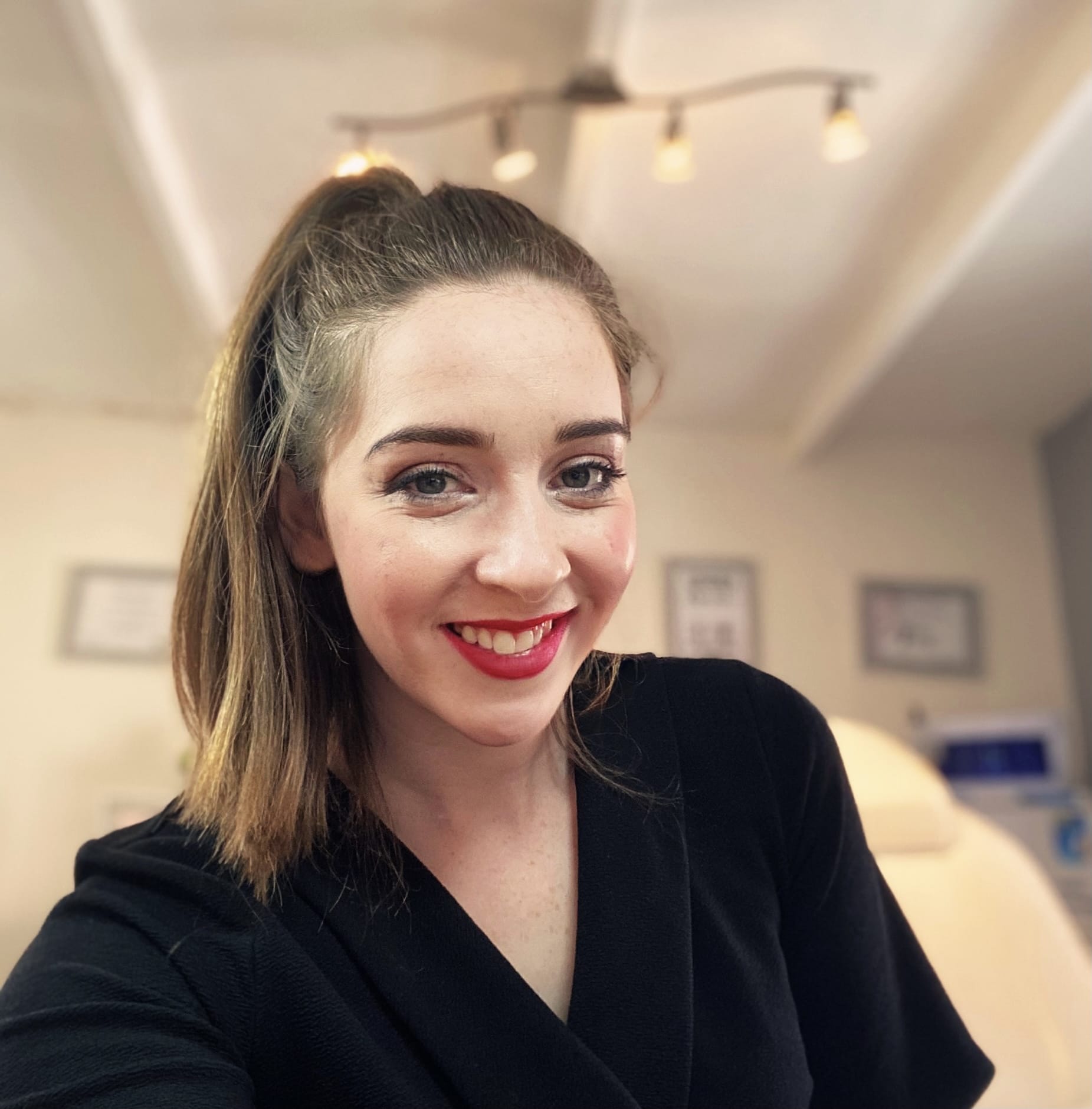 This is the story of how Lorna took her side hustle job and turned it into an award-winning business.

When Lorna chose her university course, she chose to pursue nursing.

Which figures — she’s kind, caring and thoughtful. But, it was the job she took in beauty, to fund her course, which lit a spark in her she never anticipated.

Even when she sold her first salon a few years later, and started a career in the wedding industry, the industry still beckoned her back.

Now, Lorna is no wallflower.

Sweet and gentle she may be, but she also has a deep desire to push ahead and go after what she wants.

One day, she pinned a picture upon her vision board of the salon she’d one day own.

Can you guess which salon she now owns?

Yep, that very one.

After becoming a Mumma, she knew it was time to take the leap and buy the business she had always had her eye on.

Which is around the time we met her.

Taking on an existing salon is a BIG task, and Lorna was so excited to see how it would flourish.

We’ve been lucky enough to watch the transformation of not only this business, but of Lorna.

Not only has she turned a typical high street salon into a booming , award winning, salon business offering transformative treatments, microblading and advanced skincare, but on a bigger scale, she also wants to change how women see themselves.

It’s always inspirational to watch a woman stand strong  what for she believes in – and to her, there is a lot wrong with the beauty world. And we, she believes, have the power to change it.

She believes our industry paints a damaging picture and an unachievable prototype to the world andwe have not just the ability, but the responsibility to show everyone they’re beautiful no matter what.

And she’s on a mission to prove it.

With huge dreams for her future and a fun attitude to life, Lorna is going places.

To hear more about Lorna and her journey, just listen to this fortnight’s Salonology Show Podcast where she tells her story.