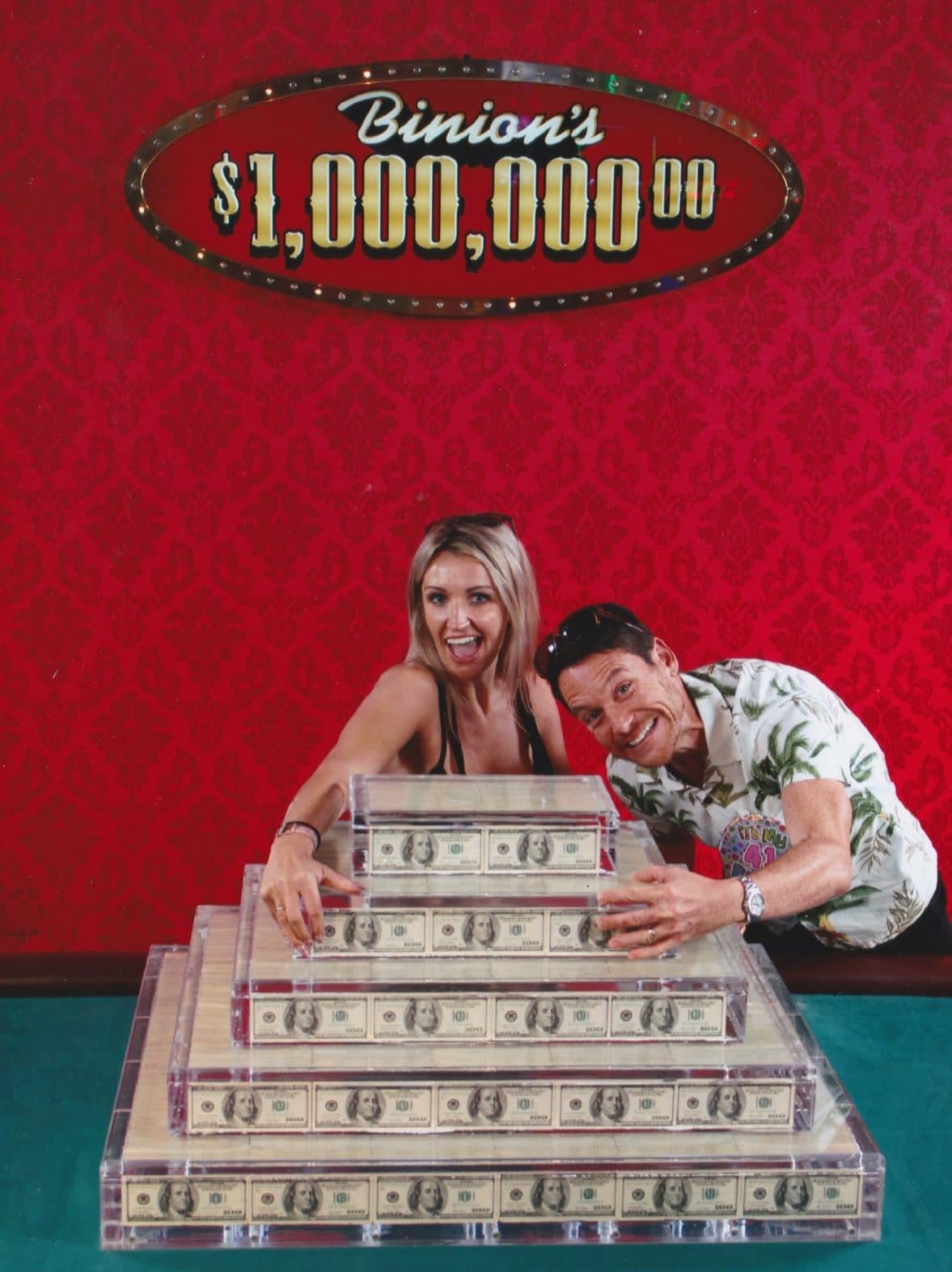 When we were in Las Vegas a couple of weeks back (have I mentioned we went to Las Vegas?!), we took a trip to Fremont Street in the Downtown area of the city.

For the benefit of anyone who hasn’t had the pleasure before, Downtown is the slightlier edgier older sibling of The Strip.

It’s a little faded. A little left of centre. A little seedier, a little cheaper and arguably a lot more fun.

One of the orginal casinos, opening its doors in 1951, is Binion’s.

Pretty cool, if you’ve seen that sort of money before.

Now the cash is set in large plastic display and has a security guard next to it, as you might expect.

However the security guard isn’t there to protect the money…

They are there to prevent you from taking a photograph (and I know this as I tried and was told in no uncertain terms!).

So it turns out they didn’t want me to take a photo as they’d already thoughtfully set up a photo opportunity for us.

And not only that but we could have not one but two photos taken.

Now at that point I wondered if we might have another Alton Towers situation and I wondered just how much they were going to take me for.

“The photos are free, Sir”, came the rather surprising reply.

Curious as to what the catch was, we thought it would make for a nice souvenir either way and quietly waited our turn in the queue (as is customary for any Brit abroad, you understand).

Our turn came, we posed, twice, and were then directed to a stand next to the display.

“Your photos will be ready in about thirty minutes, Sir”.

And it was at that exact moment that the penny (should that be cent?!), dropped.

They knew that people had come into their casino just to have their photo taken with the million dollars – just as we had.

They also knew that the key to them making some money out of us was keeping us on their premises and not following the neon lights and wandering off to the next property.

By offering their free photograph they were ensuring people stayed with them for half an hour at least.

What are you going to do to kill half an hour in a casino?

Well, if you’re like us – or the countless others in there – you’ll sit down and play a table or play some slots.

Or go to the bar.

Or grab something to eat.

They know exactly how much a client is worth, on average to them.

They will have done their sums and understand completely how much people spend, on average, in their casino, per hour.

This means that they can then work out how much they can afford to spend to get someone into the casino.

It’s all the same.

They are effectively buying customer.

They know that assuming they can get people into their casino – and keep them there – for less than a given dollar amount then they’ll make a profit.

Perhaps you should consider this for your own business.

What’s a client worth to you?

For you the calculation is likely to be different but you can work it out based on the average client spend and average number of times a client visits you.

You probably have the advantage of having clients who visit you time and time again. Binions, on the whole, are aiming at tourists so have fewer opportunities.

Your clients are probably worth more to you than you imagine.

Say, for the purpose of an example, your average client spend is £30 per visit.

On average your clients stay with you for three years and visit twice every twelve months.

With a 25% profit margin that makes that client worth around £45 each.

So, with that in mind, how much would you be prepared to spend to get someone in to come and try you out?

There’s no right or wrong answer here, I just want to make you consider your client acquisition in a different way. 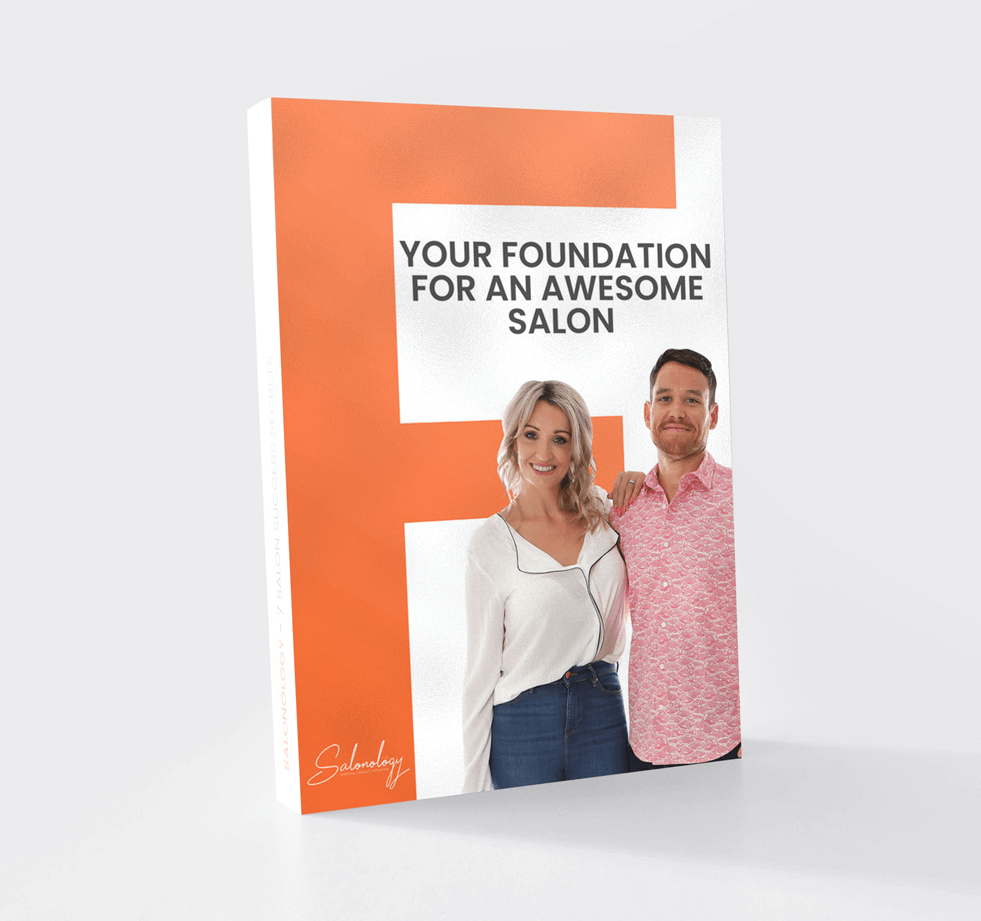 Ryan’s Appearance On The Life Of FG Podcast