Self Belief In The Salon Industry 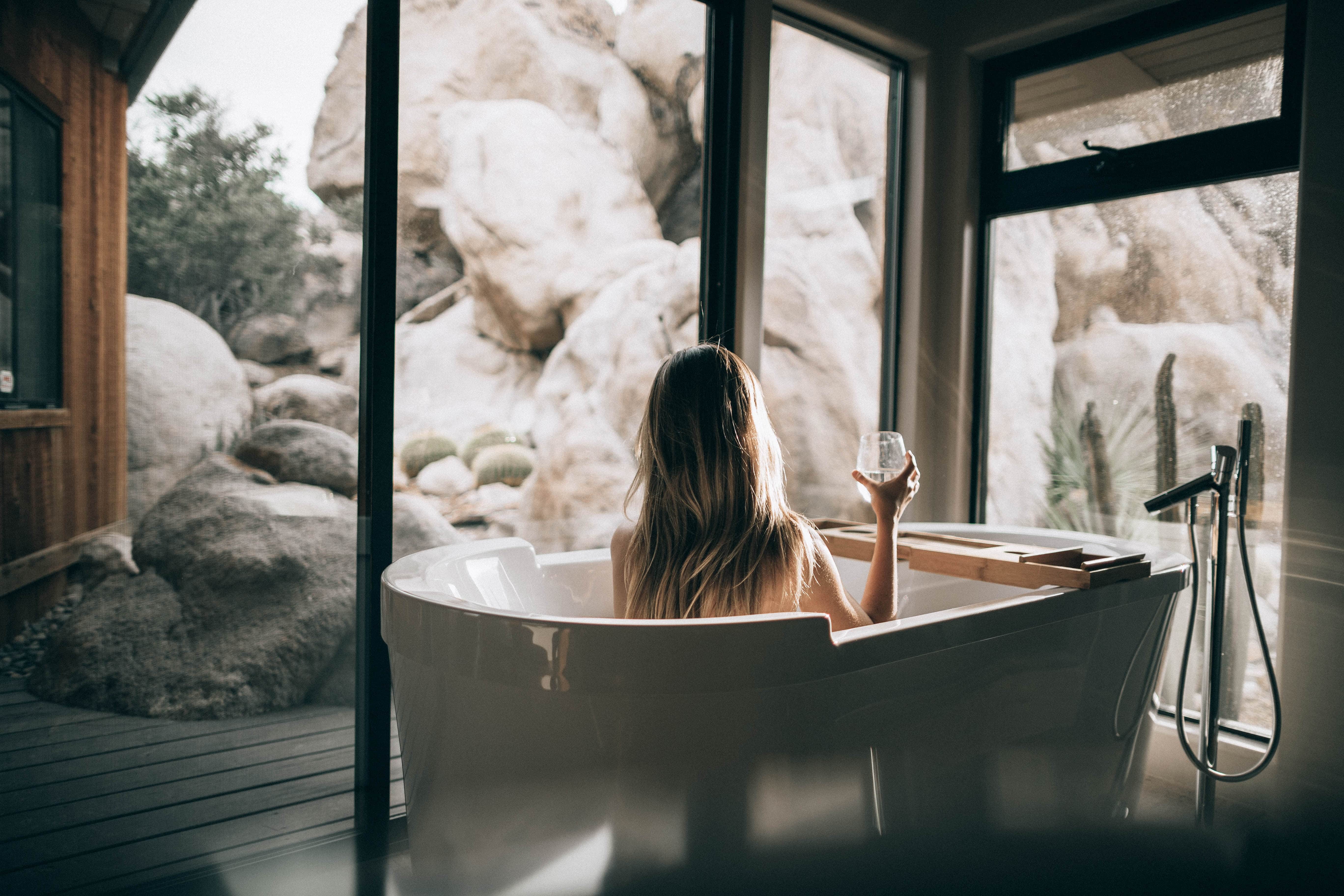 Are you a salon owner that struggles with self belief?

And it drives me absolutely mad.

Because self belief is the undercurrent and the core foundation of any successful business, whatever industry you’re in.

But I do think that within our industry particularly, within the salon, beauty, hair industry, there’s a lot of lack of self belief.

And that might be because sometimes when we go to college and we train up in hair and beauty, there is a slight persona attached to it.

It’s a very, very challenging course and to come out as a qualified beauty therapist or stylist, you have to work extremely hard and then you go into roles, and you eventually maybe start your own business.

Sometimes you can held back by limiting self beliefs when it comes to business.

Now, I’m going to tell you a little story, okay?

And I’m hoping this doesn’t sound like a boasting story but this is more about how I believe you can simply do anything.

If you’re reading this, the chances are, you already have a salon, you have your qualifications, and you’re moving your business in the right direction.

I had zero qualifications.

I had zero experience in the industry.

I had zero knowledge of the industry.

I had zero knowledge of running a business.

And yet, I opened a spa.

And I built it into a multi award winning, nine treatment room, spa and salon.

Now, like I said, this isn’t about me boasting about what I’ve done, but the only difference between me and anybody else is that I believed that I could do it.

I believed I was able to make it happen.

So why don’t you believe that you can do something?

Why don’t you believe that you can grow to the size that you want to grow to?

Whatever it is, that’s blocking you, something is stopping you from moving forward in your business.

And I want to talk about how we can change those beliefs.

Because the beliefs come from from somewhere deep inside us, it’s us that’s holding us back.

But if somebody says to you every day, you’re successful, and you can do anything you want then you’re going to start to believe that message.

Now, it’s very unlikely that any of us have somebody who just sits and tells us all day, that you’re super successful and you can have anything you want.

So what do we do?

Well, we have to start telling ourselves these messages.

When I opened this spa, I had no idea what I was doing.

I barely stepped foot in a salon, let alone owned or run one before.

I didn’t have my qualifications.

I couldn’t deliver any of the treatments.

So I had to hire staff from day one.

All I could do was semi-permanent makeup which I had recently qualified in.

And that was literally it.

So I had to build this based on sheer fly-by-the-seat-of-my-pants.

But I did it because I knew I could.

I did it because I was motivated and I was driven and I had a goal.

And my goal was to build a business that gave me good income, that allowed me freedom and allowed me to work what I wanted at work, doing things that I enjoy doing, and the rest of the time I could travel.

That was my goal.

Now I built my spa to a place where I went into work two days a week, for a few hours, where I would just go in and check up on the team and the team run the business for me.

And the business generated enough money so that I could travel ten times a year.

Me and my husband we would go to Vegas, we’d go to California, we’d go to Florida, we’d go to Tenerife, we’d travel around the country for events, and the business fueled me to do it because I had a goal, because I told myself I could get there.

It is the simplest of methods.

And we do that through repetition, affirmations, meditation.

It seems woo-woo and it seems out there, but this stuff works.

This makes you change how you think, and how you feel.

So if you’re sitting there as a salon owner, you’re thinking I can’t, rather than I can then either way, you’re probably right.

That’s a very famous quote by Henry Ford, not me, by the way.

So change the message you’re telling yourselves, print little sticky notes with I can do anything and stick them all over your house.

Change the screensaver on your phone.

Listen to motivational, powerful music by people like Katy Perry and Pink that start singing about, “Yes, I can do anything“.

All you have to do to start is believe.

Prefer to watch the video version?

Photo by Roberto Nickson on Unsplash 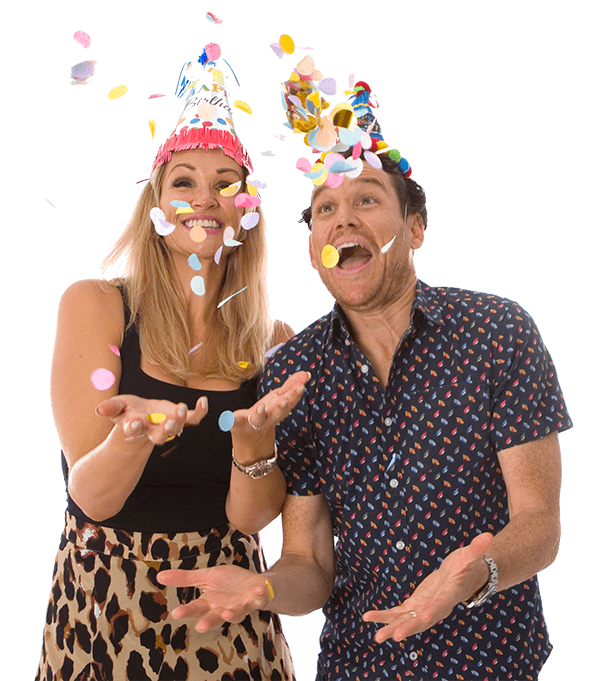